I’ve been thinking about posting my favourite books and albums from this year for some time and it’s occurred to me that if I don’t publish it now I may as well find something else to type. I’ll start with my five favourite books and then finish with the cd’s. In each list there’ll also be some supplementary additions.

The Silence of the Girls-Pat Barker: I honestly can’t do justice to how good this book is. Not only does Pat Barker bring the women of the Iliad to life, showing that they are living, breathing, thinking human beings and not just prizes after a days fighting; she does it with the most beautiful, and justifiably angry, prose.

A Superior Spectre- Angela Meyer: This story of time, or should I say mind, travel which is set in Scotland is a stunning debut. There’ll be a few quite a people in the UK who I’ll be encouraging to purchase A Superior Spectre when it’s released in 2019.

Preservation- Jock Serong: A book which teaches us an unknown part of our early history and also tells us a story which is vitally relevant to today is an immense achievement. Preservation is one such book.

The Arsonist- Chloe Hooper: Without doubt the most difficult book I’ve read all year and one which I would be poorer if I hadn’t done so. I cannot thank those who encouraged me to read it enough. The Arsonist is destined to win many awards and Chloe Hooper will deserve all of them and more.

A Scots Dictionary of Nature- Amanda Thomson: Scots is the language of my ancestors and although I’ve only just touched the surface of this beautuful book, I know it will bring me joy for many years to come.

Some of you may know that I enjoy reading crime novels and I would be remiss if I didn’t include a list of my favourites from this year. Ambrose Parry’s The Way of all Flesh, Doug Johnstone’s Faultlines and Liam McIlvanney’s The Quaker were all enjoyed. I also caught up with a couple of debuts from last year, Emma Viskic’s Resurrection Bay and Sarah Bailey’s The Dark Lake, and both their follow-up novels are in my To Be Read pile. Now for the music.

Primal Scream- Give Out But Don’t Give Up: The Original Memphis Recordings: My album of the year was surprisingly recorded almost 25 years ago. The original recordings of Give Out, which were thought lost many years ago, were found in the basement of one of the band members. When the album was released in October it was a revelation.

Cat Power- Wanderer: Chan Marshall continues to record brilliant and unique albums. Although Wanderer is much more introspective than Sun, her previous album, it’s that introspection which makes it such a beautiful album.

Interpol- Marauder: After a number of disappointing albums Marauder is a real return to form for Interpol and it’s arguably their best album since Antics.

Other albums which I’ve enjoyed this year are the J Mascis’ Elastic Days, The Goon Sax’s We’re Not Talking and Courtney Barnett’s Tell Me How You Really Feel. That’s all for this year and I’m looking forward to the cooler months, mug of coffee, possum wrapped up in rug on my lap and a book in hand. 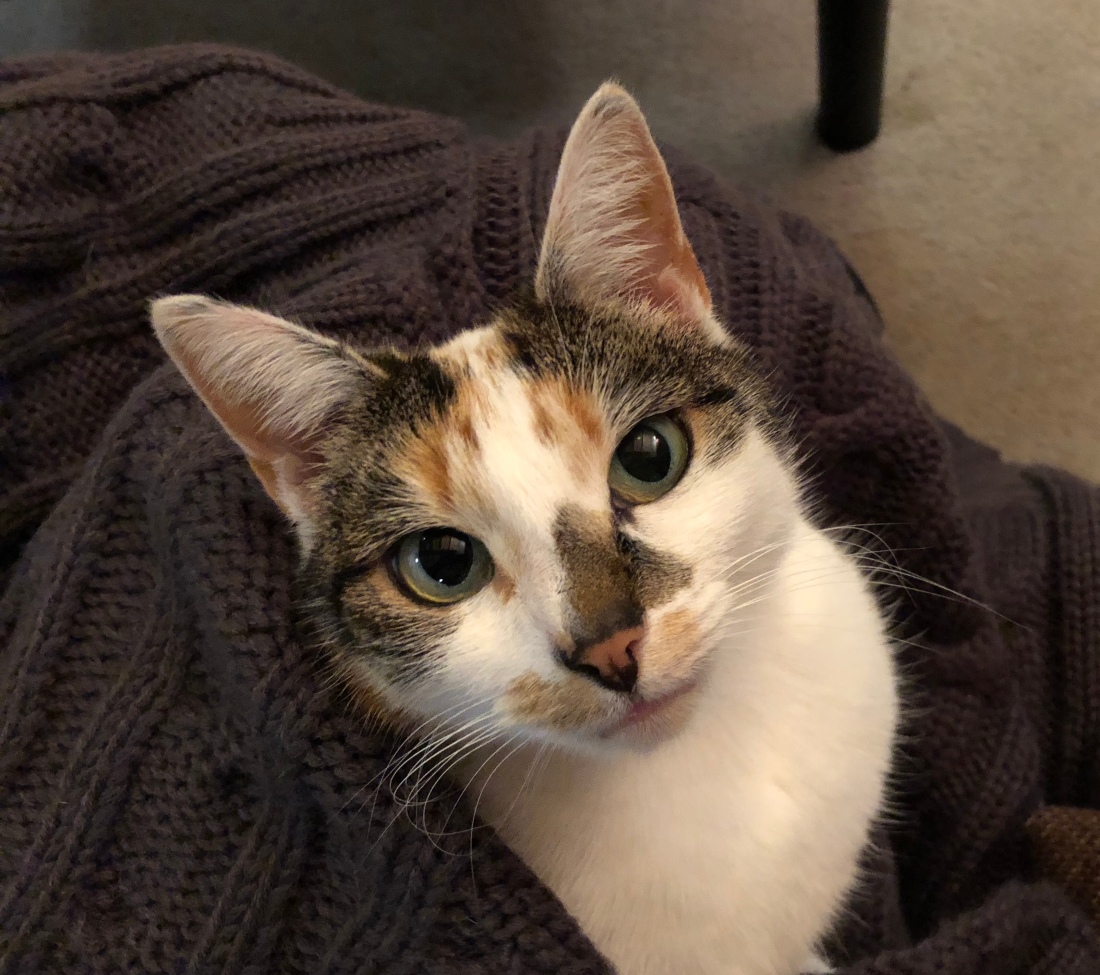 2 thoughts on “A Year of Books and Music”